Following a campaign that has included the MP Matt Rodda’s petition and the Reading Gaol Hug, Reading Borough Council’s bid to obtain Reading Gaol to create an arts and cultural hub has failed. The identity of the successful bidder, thought to be a housing developer, has not been revealed.

Campaigners are very dissappointed but not surprised by this outcome. The council was never going to win if the Ministry of Justice opted for the highest bidder, as they had indicated they would do. This is a triumph for short termism over weighing up the benefits to the economy of a leading venue promoting the arts, culture and creativity which would be an asset both to the local community and the country as a whole. 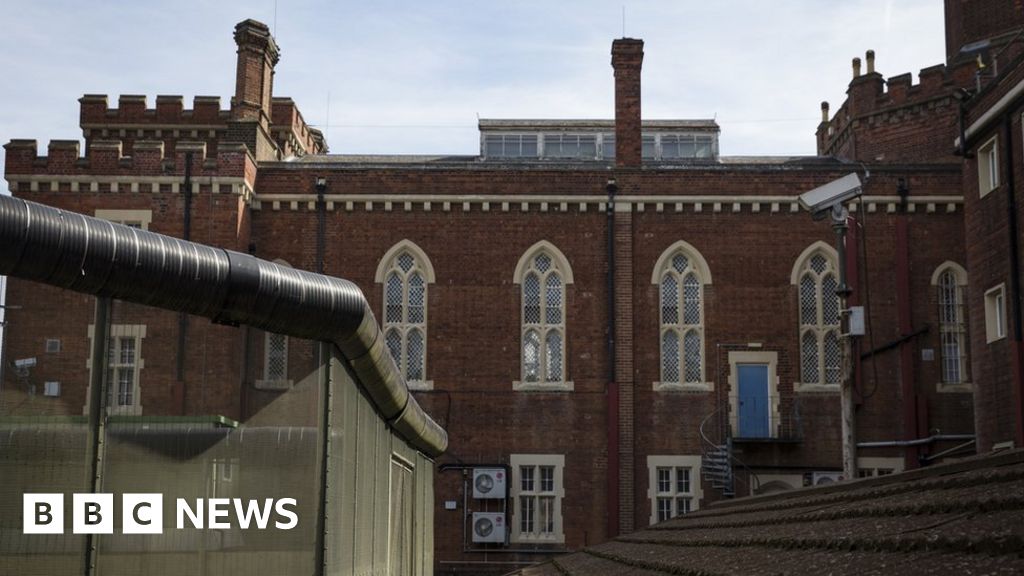 Oscar Wilde: Council bid to buy Reading Prison rejected
The writer spent two years imprisoned in Reading after he was convicted of gross indecency in 1895.
BBC