The site of Reading Gaol lies on the Scheduled Ancient Monument of Reading Abbey. Reading Abbey was founded by King Henry I in 1121. After Henry died in 1135 from “a surfeit of lampreys” he was buried in front of the High Altar in an area now covered by the St James School and the prison car park. 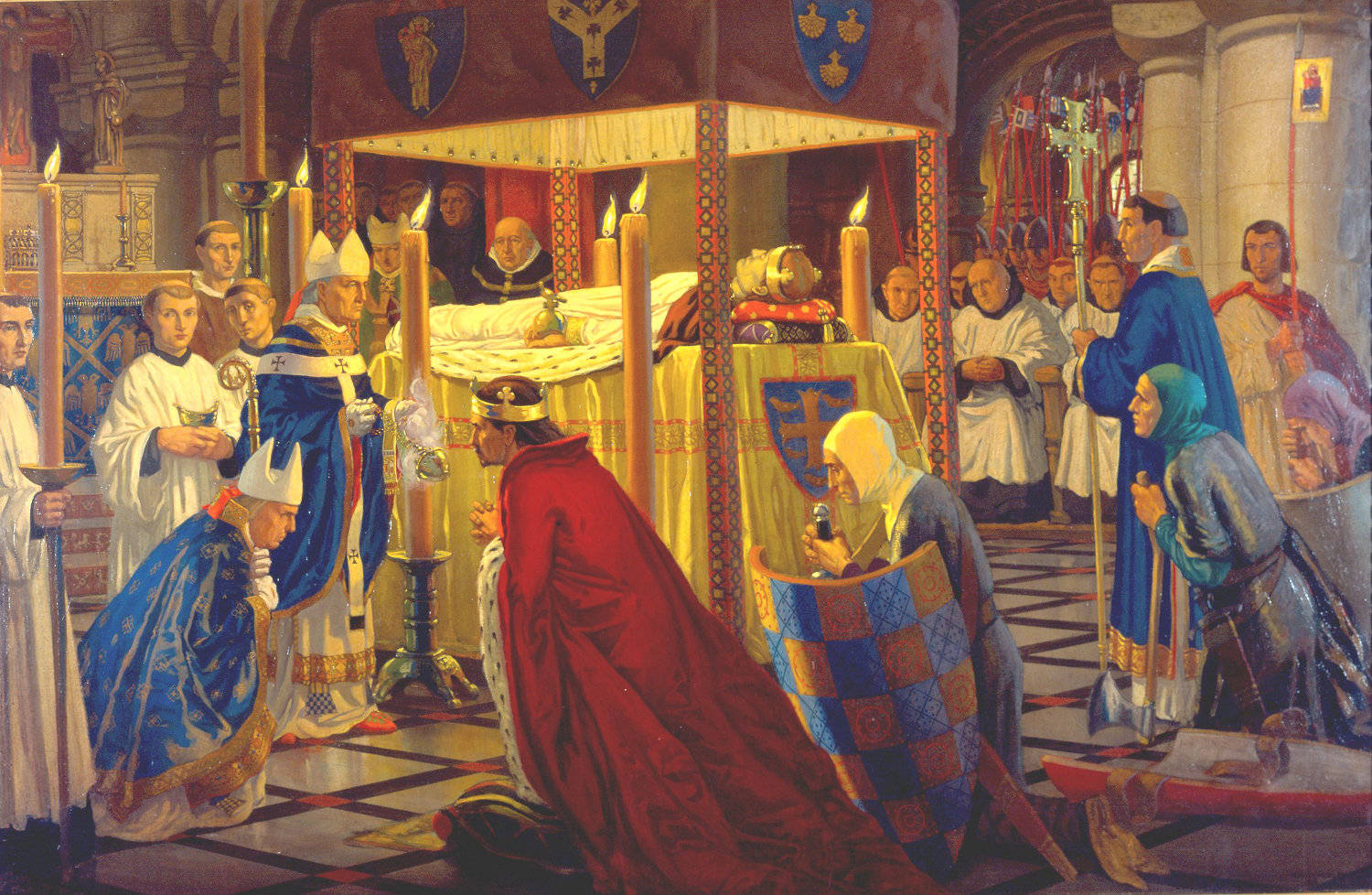 The burial of Henry I
King Henry I was buried in front of the High Altar at Reading Abbey on 3 January 1136. However, the story starts a month earlier in Normandy.